~ AT SEQUOIA NATIONAL PARK ~
Thankfully, no loggers took it down, nor forest fires or earthquakes!
Just a quiet life in a California forest for all these years ….   3,200! 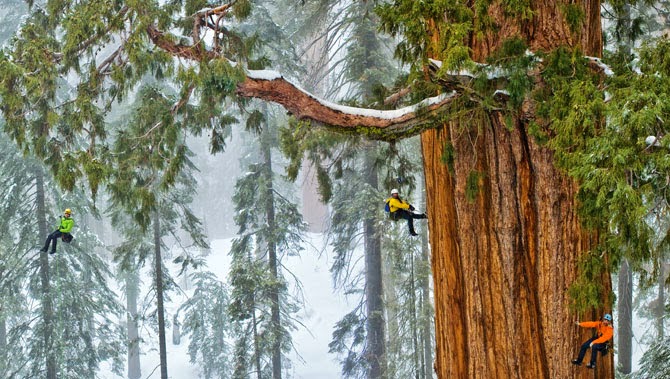 Not every tree has a nickname, but ‘The President’ has earnedit. This giant sequoia stands at 247 feet  tall & is estimated to be over 3,200 years old. Imagine, this tree was already 700 years old during the height of ancient Greece’s civilization and 1200 years old when Jesus lived and Rome was well into its rule of most of the western world and points beyond. 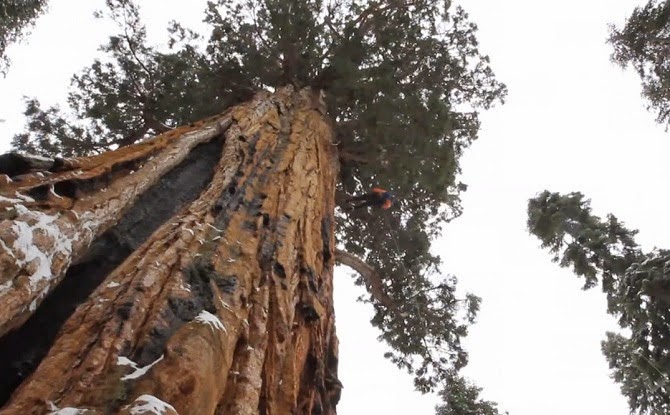 The trunk of The President measures at 27 feet across, With 2 BILLION needles From base to top. 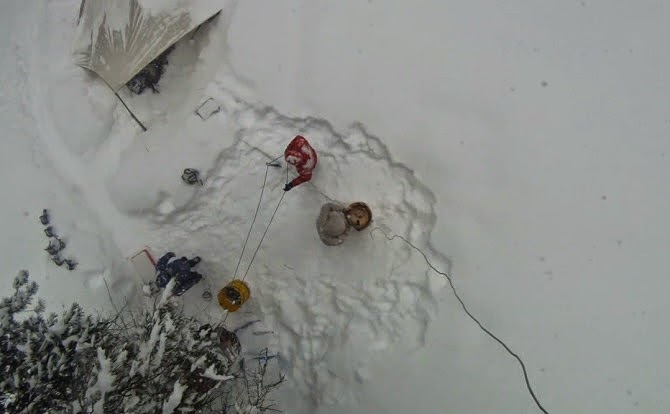 Because of its unbelievable size, this tree has never
been photographed in its entirety, until now.
National Geographic photographers
have worked along with scientists to try and create the
first photo that shows the President in all its glory. 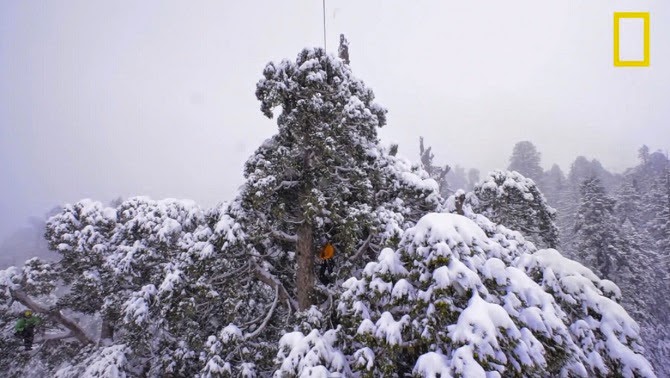 They had to Climb the tree with pulleys and levers, and
took thousands of photos. Of those, they selected 126 and
stitched them together,
portrait of the President.  And here it is: incredible  to get this

The man standing near the trunk of the tree is a good
indicator of the tree’s size  Incredible, isn’t it?
Atsiuntė PeterRamanauskas, Lemont, ILL